When I was in school, we had a small fire break out in the dorms one day — it was nothing major, nothing life threatening. We were all in the study hall nearby[1] and the dorms were shut down usually at this time of the day, and everything was dark. All of us rushed out to see what was happening. I peeped through a window, and saw that a wall fan was on fire (yes!), dripping burning plastic onto a bed below. The bed had started to burn as well, and the fire was about to spread. 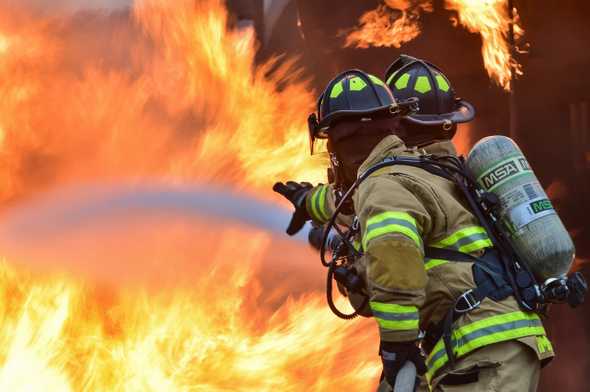 “Somebody grab some water, we’ll put it out!” someone shouted.

“No! It’s an electrical fire. You can’t use water on it… Use sand!” someone else said.

I quickly grabbed a water bottle and started running towards the fire. Everyone around started shouting for me stop.

“You cannot use water on it! You’ll get electrocuted, you dumb-ass!”

Stupid of me, right? Only it wasn’t.

The wall fan had stopped working, possibly because of a faulty coil, and someone had left it switched on in spite of that. While the fan didn’t work, the power supplied to the coil had caused it to heat up. It became so hot in fact that it started burning, melting and dripping on to a bed below, which in turn was starting to burn as well.

I took the water and ran because I figured that the burning plastic was a smaller threat than the burning bed filled with cotton. If I could put out the fire on the bed with water, then the dripping plastic posed a relatively tiny risk. It was just a matter of switching off the mains power supply and the heating would eventually stop. And so would the fire. But if the fire in the bed was not put out, then it would continue to burn and spread really quickly, possibly catching on to other things nearby as well. 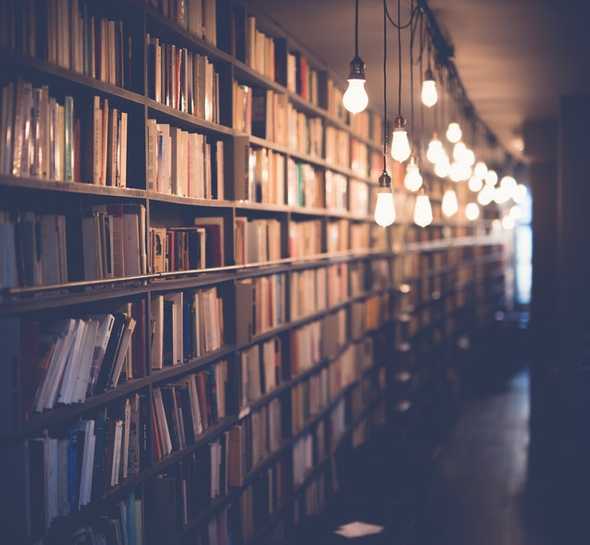 First, there were the ones who suggested we use water. They didn’t think it through all the way: they just used unmodified old knowledge (put out fire with water) on new situations (electrical fire). They turned out to be wrong.

Second, there were the ones who corrected them and said water couldn’t be used. They knew what old knowledge could be applied where. While they were right and their solution was valid, they didn’t think farther than what they already knew. Most people, and solutions, fall into this category.

Third, there were the ones who figured that while we couldn’t use water on the actual source of the fire, it was a good way to put out the secondary fire. They knew what could and couldn’t be done, but they also figured out why it was so and used it to their advantage.

I think the wisdom that we think we possess is like these three kinds of people.

Whenever we are presented with a new situation in life, we try to tackle it with what we already know. This is the first kind of wisdom, and it usually doesn’t work.

Then we wise up, and modify what we know and apply it to the situation. This is the second kind of wisdom, and it usually works. So we stop there, content to have found a solution.

But what we should also strive to do, is ask ourselves why it is so. Just, why?

Here’s one example of it that you might recognise: 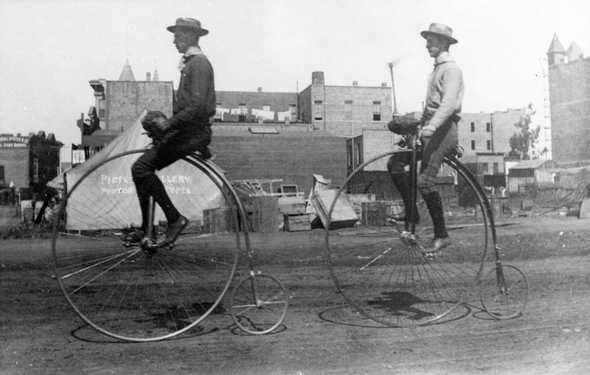 But how does this apply in real life? Why and how do you go from having the first and second kind of wisdom, to the third?

As you observe everyday things, patterns like these will begin to emerge. You’ll find better ways of doing things that you have always done well. And when you actively think about them, new ideas will pop up. Gradually, your life will become much more efficient.

In essence, here is what you should do: